Clinc is one of the leading global providers of conversational artificial intelligence technologies. Its headquarters is in Ann Arbor, Michigan. This company was basically founded in the year 2015 by a world-class AI and systems research professor at the University of Michigan. By the usage of the world’s most complicated natural language processing engine and with the most advanced scientific discoveries in AI research, the company’s AI emulates human intelligence. It quite understands unstructured, unconstrained speech as well as can easily interpret semantics and the intent and user queries underlying the meaning.

The company has already joined its technology along with various financial service providers across the world which includes Turkey’s bank. Maxi, which is a conversational AI virtual assistant, made for the bank’s 8.2 million app users which has a five percent monthly user growth rate as well as interacts with about 2.5 million active bank customers. at the time when the COVID-19 hit Turkey and then its citizens were forced to stay at their homes, Maxi added about 1 million COVID-19 focused queries to its own language based in about only one week in order to meet the increasing demand in usage from the bank customers. use grew almost for about 70% during that time and maxi handled the language expansion as well as a jump in usage even without missing a single beat. 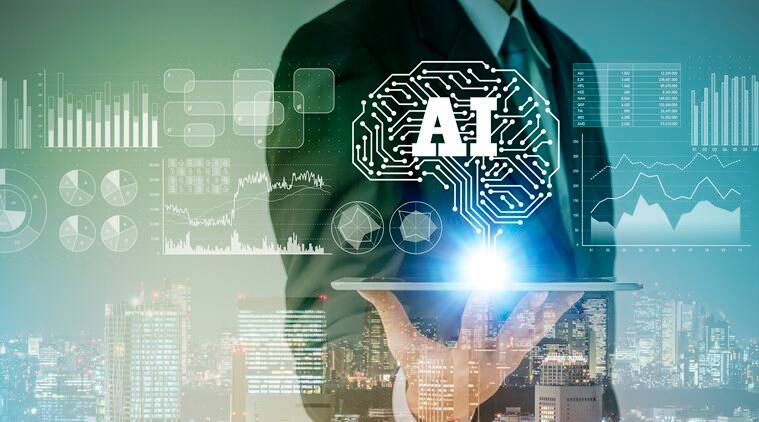 Jon Newhard before joining up the company served as the CEO of traffic ware. Here he put up efforts around the customer’s success, product innovation as well as the financial growth of the company. With the help of over 25 years of experience in the information technology industry, John Newhard has a successful track record of being a customer-facing executive and also helping out to scale all of the software businesses. Also, John Newhard has also held senior leadership positions with the cubic corporation, Michigan-based New World Systems and the Kaplan Compliance Solutions, and much more.

John new hard also holds an MBA from Harvard business school and a bachelor’s degree in economics and engineering from the united states military academy at the west point.