There are so many PC games out there and they all claim to be outstanding. However, you can rarely find one that is as wonderful as Gear Tactics. This PC game is outstanding in all sense of the word and you will enjoy every second you spend on playing the game also.  The game is a turn-based video game and it is highly tactical. It can get you engrossed for long and you can even get addicted to the game. The game was developed by both The Coalition and Splash Damage, which are top game developers in the world. The game was also published by Xbox Game Studios. If you have ever played Gears of War before, then you will better understand where the Gear Tactics is coming from. The game can run on Microsoft Windows and you can check this link right here now to start enjoying this game. 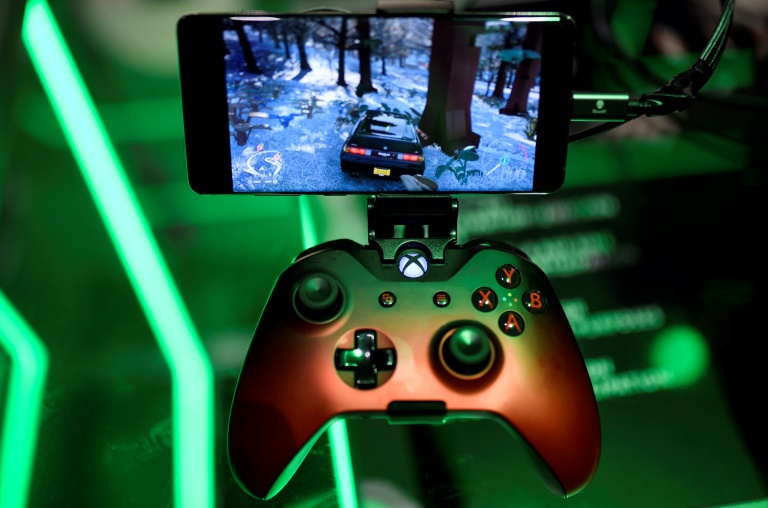 Continue reading to learn more about the unique features that make this game to stand out.

Gear Tactics was first released to the public on April 2020, 20th April to be precise.  As mentioned earlier, the game is only available for Microsoft Windows operating system for now, both the Xbox Series X/S and the Xbox One versions are still in development; feelers have it that the console versions will be made available by November of 2020.  You can check this link right here now to start playing the Microsoft windows version of the game.  The game works on the Unreal Engine 4 and it belongs to the turn-based tactics genre of video games. It is a single player mode game and is highly engaging.

The player will have to play from top-down perspective or an aerial perspective.  The player will also issue commands to hi soldiers made up of humans and the duty of the solders is to conquer hostiles on a given map. The player can access different types of maps and he can also choose among series of missions available in the game. There are also several secondary objectives to be completed by the player also.  You will never be confined to a grid when you play this game and you will be able to explore the map to any length. Each of the characters in the game has the capability to carry out three actions, which are: