As the value of Bitcoin increases, it steadily becomes a medium of investment for many people. This article will guide you through Bitcoin and how to convert a btc to inr when needed.

Bitcoin is something that is called a digital currency. It does not have any physical form whatsoever, so it operates free of any control from the RBI or the Central government. Instead, it is governed by factors such as cryptography and mining. Since there is no governing authority over this form of currency, it can be relatively risky. However, it has shown such a significant and promising increase in values that it has somehow become a means of investment. Many people have notably benefited from the increase in its value which witnessed a huge spike in 2017. 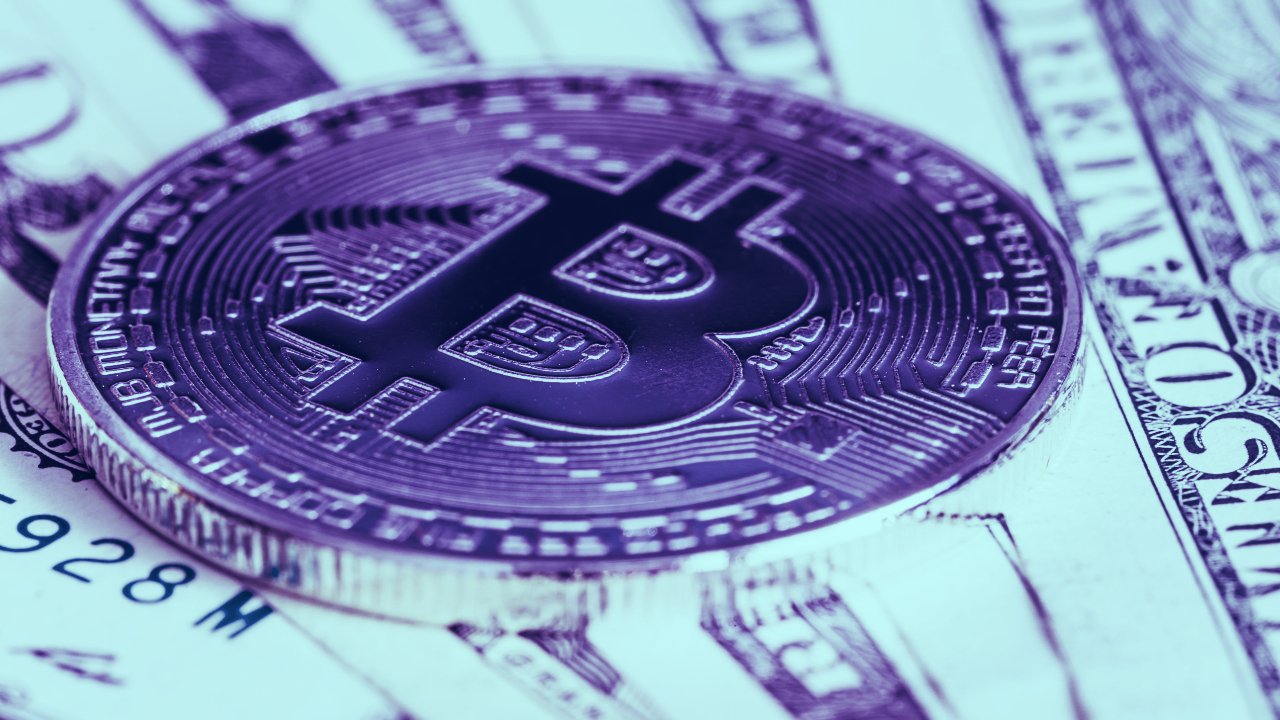 One can convert btc to inr through an exchange or broker, similar to the currency exchange system at airports. In this method, one can deposit the amount of money that needs to be exchanged into the designated account owned by the broker. Then the broker can transfer the money in the desired currency back into the depositor’s account. Except for the transaction fee and time taken, there is no other fault in this method, and it is significantly easier than the other methods used for conversion.

Using a broker as a means of the conversion of currency is excellent as well as efficient. It makes the tasks much simpler as the method is already popular and easy to understand.